The hotel is situated at the heart of Positano, on the “Marina Grande” beach, on the site where there once, 2000 years ago, stood a grand Roman Villa.

The name “Buca di Bacco” has a fascinating origin steeped in tradition: born from the imagination of a group of artists who first discovered Positano as a holiday location. They created a romantic rendez-vous spot for luxurious candle lit dinners out of a wine cellar.

It was Gilbert Clavel together with the artist Lubbers and journalist Italo Tavolato who invented the “Buca di Bacco” where “Buca”, literally meaning ‘hole’ in Italian, referred to the cellar and “Bacco” refers to the Greek mythological God of wine. 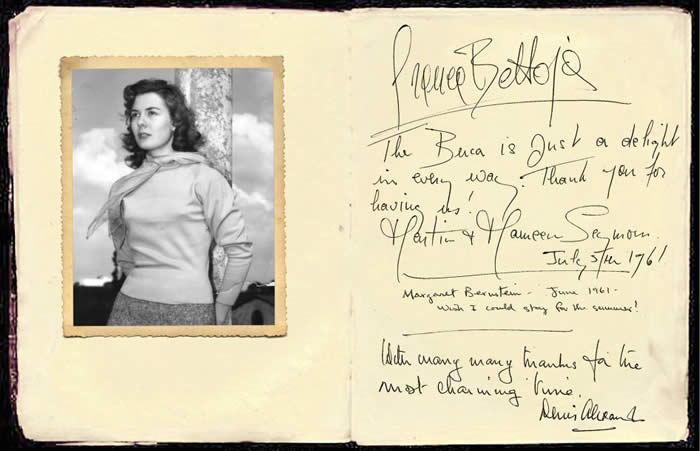 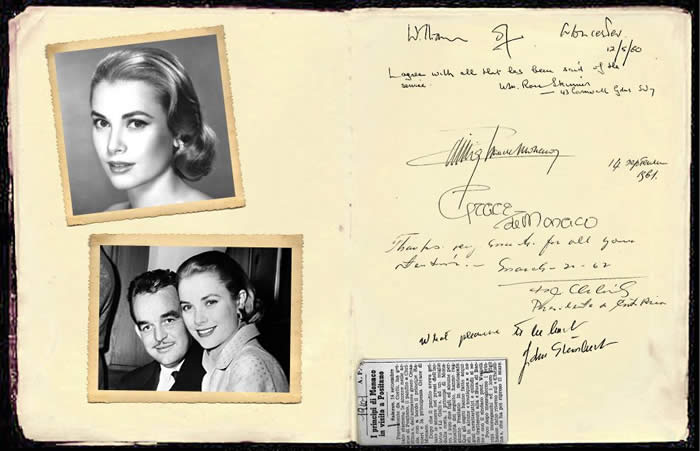 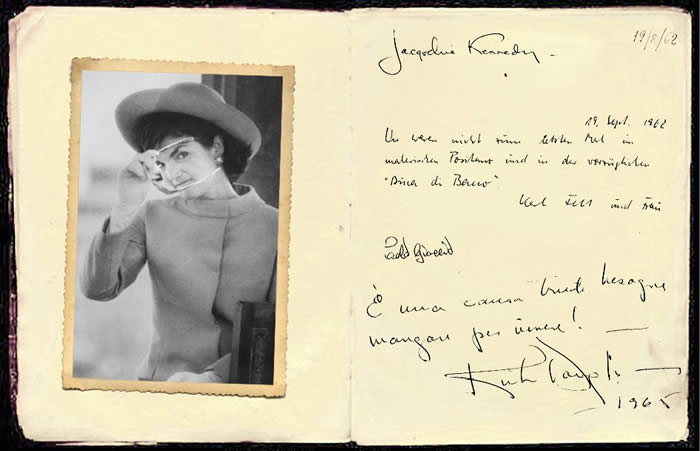 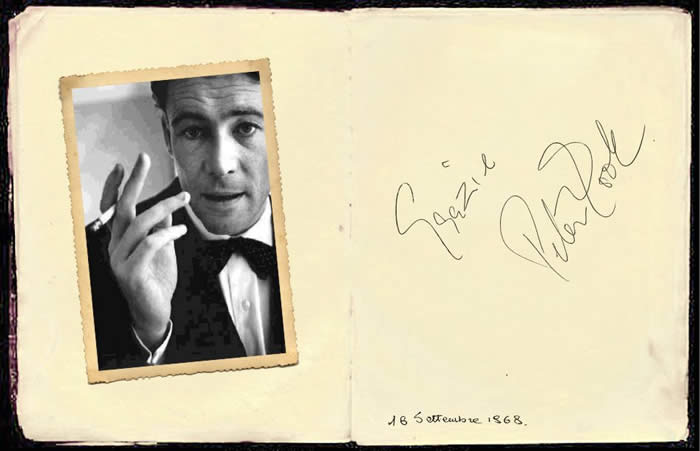 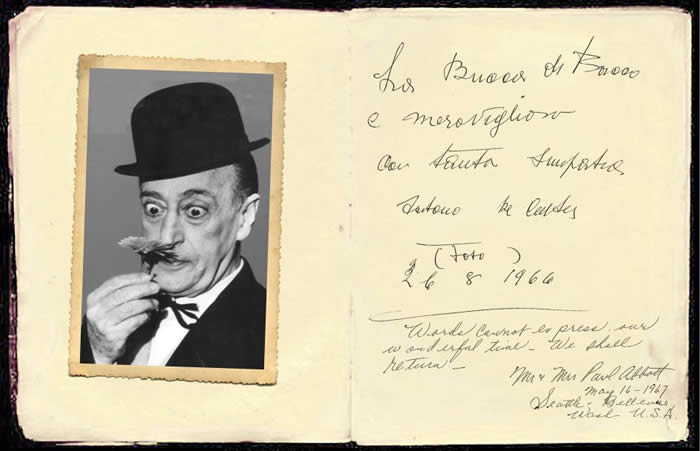 In the 1950s, the epic “Dolce Vita” years, Positano went from being a quiet getaway to the chosen destination of the international jet set. The big change became obvious when important personalities from the world of entertainment such as Vittorio de Sica, Richard Burton and Liz Taylor, Franco Zeffirelli, Sir Laurence Olivier, Alberto Sordi amongst others, made Positano into a rival hotspot to contend with places such as Portofino and St Tropez.

The hotel looks very different today to how it looked post-war both in services offered and size, to cater for modern holidaymakers.